Torquay headed to the edge of Dartmoor to take on a grief stricken club, Bovey Tracey, in a crunch relegation battle.  The result ultimately wasn’t as important as the match being played in the Spirit of Cricket as a mark of respect for legendary scorer Harold Shaw who was “run out” for 90 the Sunday before – a remarkable innings by a remarkable man.  Sadly not everyone remembered the Spirit of Cricket.  (Evo who had so many wonderful memories of Harold from all accounts found the afternoon particularly hard.) 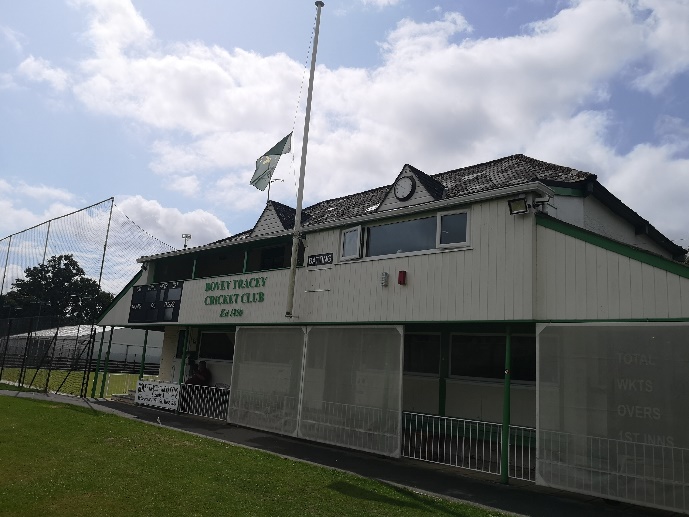 After a long delay for rain, which certainly didn’t help Evo, the match reduced to 25 overs per side. Torquay won toss and unsurprisingly asked Bovey Tracey to have a bat. After just one over the rain returned losing an over. A further four overs were lost later.

Brian Chari and Will Christophers got Bovey Tracey off to a reasonable start with Chari leading the way. When they were out in quick succession, enter Pete Bradley and Ashley Causey who put 65 on for the 3rd wicket with Bradley scoring 56 off just 36 balls including 7 * 4s and 2 * 6s. Bovey Tracey finished on 121 for 4 in their 20 overs (revised to 122 by DLS). The best of Torquay bowlers was Sonny Baker with 3 for 17.

Now with 123 to win off their 20 overs. Torquay got off to great start with Chris Kelmere (24) and Elliot Moses (20) putting on 40 for the 1st wicket. There was one heart stopping moment when young Will Christophers was back pedalling to try and catch Kelmere on the boundary – it went for 6 but for one dreadful moment everyone thought he had hit his head on a bench. After that wickets fell at regular intervals so from a promising situation it because mission impossible although Steve Lewis and Sonny Baker did give some faint hope putting on 16 for the 8th wicket. Hugo Whitlock clean bowled Steve Lewis off the last bowl of the match leaving Torquay on 108 for 9. Brian Chari was the best of the Bovey Tracey bowlers with 3 for 17 but none of them were expensive.

“Harold the boys did you proud.”

Torquay might not have had the rain but certainly had the wind to welcome ex-skipper Joe Crooks back to the Bay. Joe had thought he had left the high winds back in Australia! 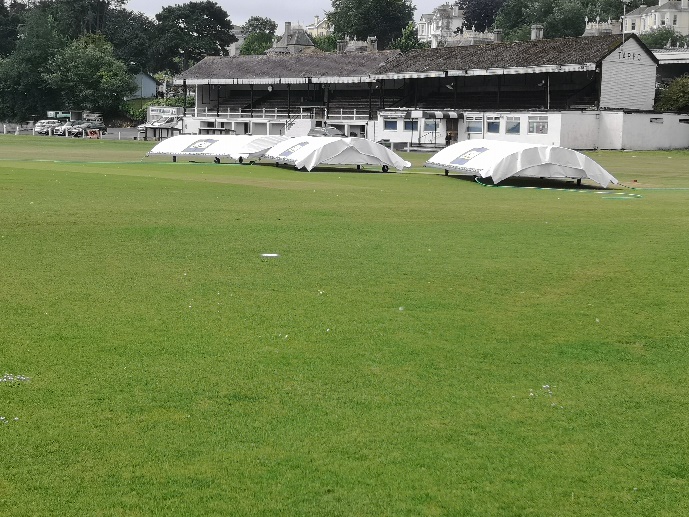 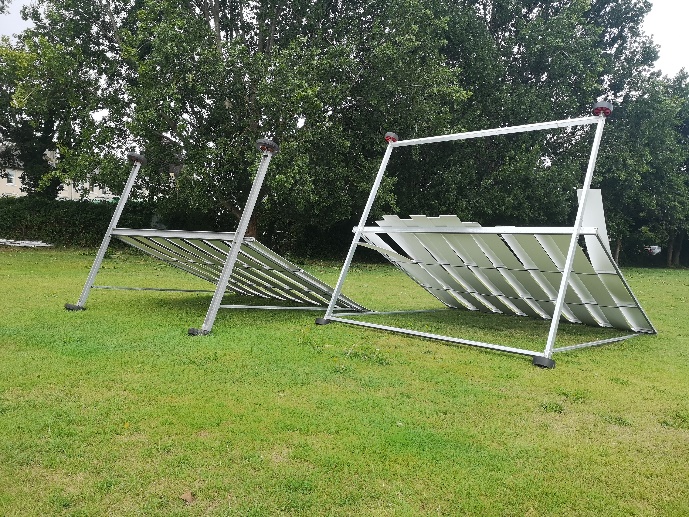 After a slight delay (matchreduced to 40 overs per side), Torquay CC 2nd XI under theleadership of stand in skipper, Ben Passenger, invited Kingsbridge CC 2ndXI to have a bat.

Ben Passenger opened thebowling and had two tight spells with his 7.3 overs going for just 7 runs –taking 3 wickets in the process. However, bowler of the day for Torquay was young Dylan Karssens with 4for 22.  On the fielding front mentionmust be made of Ian Baker with 3 catches. Few Kingsbridge batsmen seriously troubled the scorers – the exceptionbeing Ed Church with 43.  Kingsbridgewere bowled out for 115 with 3 balls of their innings left.

Youngsters Daniel Western and Niall McCarthy got Torquay to a good start putting 47 on for the 1st wicket. Western went onto score a run a ball 60 – his first ever fifty. Torquay knocked the runs off for the loss of only 2 wickets in just 20.5 overs – the stars with the ball seeing them home. The best of Kingsbridge bowlers was Mike Perkin with 1 for 14.

A crucial win in the relegation watched by Joe Crooks one of our Triple Crown Winning Skippers.

A toss-up between two youngters – Dylan Karssens and Daniel Western. At the end of the day it goes to Daniel Western for scoring his maiden (league) fifty.