Torquay Cricket Club are pleased to announce the signing of two international cricketers – Sajedul Islam from Bangladesh and Daniel Doram from the Netherlands.

Sajedul a left handed seaming all-rounder has played 3 test matches and 1 T20 match for Bangladesh.  Sajedul is experienced across all formats of the game – having a first class 50 to his name and the best bowling of 6 for 51. 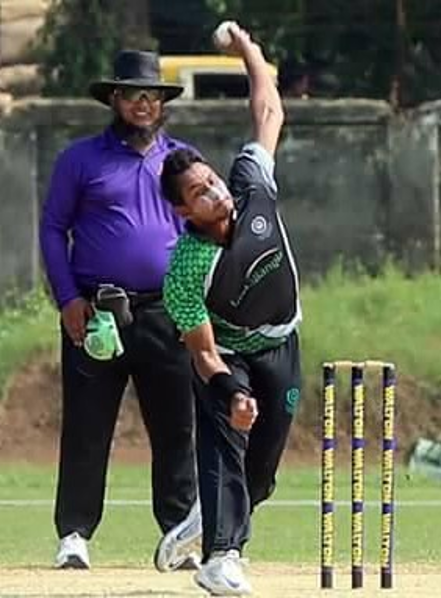 Daniel an extremely tall left handed spinning all-rounder though lives in the WestIndies (his home island of Saint Maarten has a smaller population than Torquay), qualifies for the Netherlands thus has an EU passport. Daniel made his international debut aged just 15 v Ireland in 2013 taking 5 for 82. Daniel was educated at Hurstpierpoint College during this time was on the Academy at Sussex CCC playing for their 2nd XI, taking a hat trick in a T20 match v Somerset CCC 2nd XI. Although only having played one first class match, despite still only being 22 has a proven record in club cricket in this country. 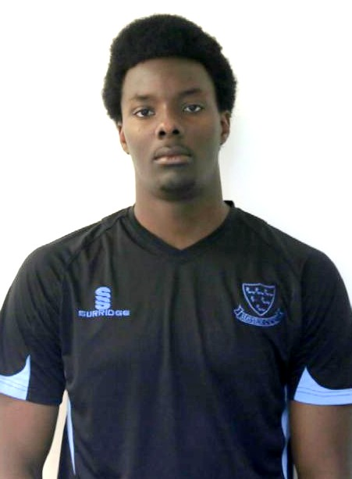 We welcome both Daniel and Sajedul to the club and they will not only have key roles on the field but also off the fielding developing are youngsters.

It does though pose the question who was the last international to play for Torquay before Daniel and Sajedul?  Evo can be contacted at nevansoon@hotmail.com – he reckons he knows but let the debate start.