The 1st XI headed to South Devon CC to take on Paignton CC 2nd XI in the semi-final of the Aaron Printers Cup with shareholders in Boots and Super Drug rubbing their hands.

The match saw Beau Rider make his debut in a side already containing older brother, Noah. 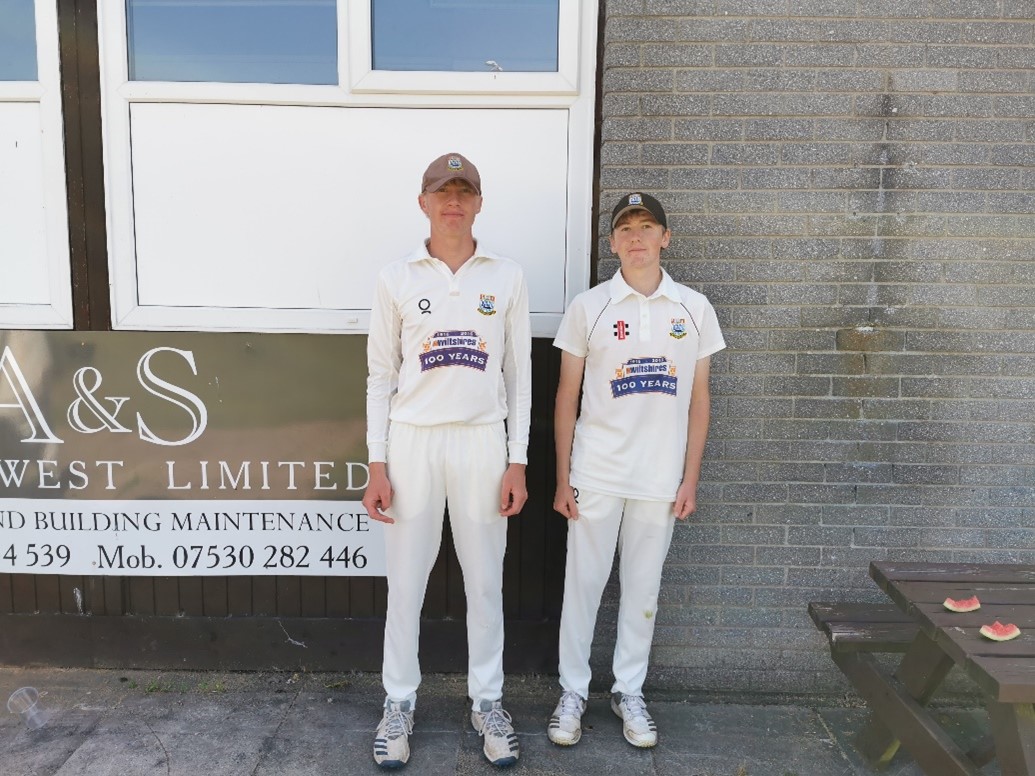 Torquay win the toss and elected to bowl and where soon being to the sword with Luke Medlock scoring 60 off just 35 balls. Harry Baxendale who raised up like a phoenix off the physio’s table slowed things dramatically with 2 for 10 off his 4 overs including the vital wicket of Medlock. After having been taken for 16 in his first over by Medlock, Chris Kelmere returned later with final figures of 5 for 36 off his 4 overs. Paignton CC 2nd XI finished on 136 for 6 in their 40 overs.

In reply Torquay unfortunately got off to a disastrous start with Rueben Stanley nicking to the keeper first ball and really never recovered falling to 43 for 6 at the half way stage – Sean Kirk the star with the ball with 3 for 11. Rob Shergold with an undefeated 53 and a 36 by brother-in-law Chris Kelmere couldn’t rescue Torquay and they finally fell 10 runs short of victory on 127 for 9.