In light of the recent unfortunate medical emergency suffered by Christian Eriksen, Evo has been pro-active and opened negotiations with Andrew Medhurst from the rugby club.

Andrew on behalf of the rugby club immediately agreed the cricket club can access their AED which is situated on the wall of their stand if the worse happened.

Jackie Coles, chairperson, subsequently indicated a second AED, located in the bar, would also be available providing the clubhouse was open.

Evo, whose potentially lifesaving initiative it is, has subsequently met up with Chris Ward his opposite number at the rugby club to formalise arrangements 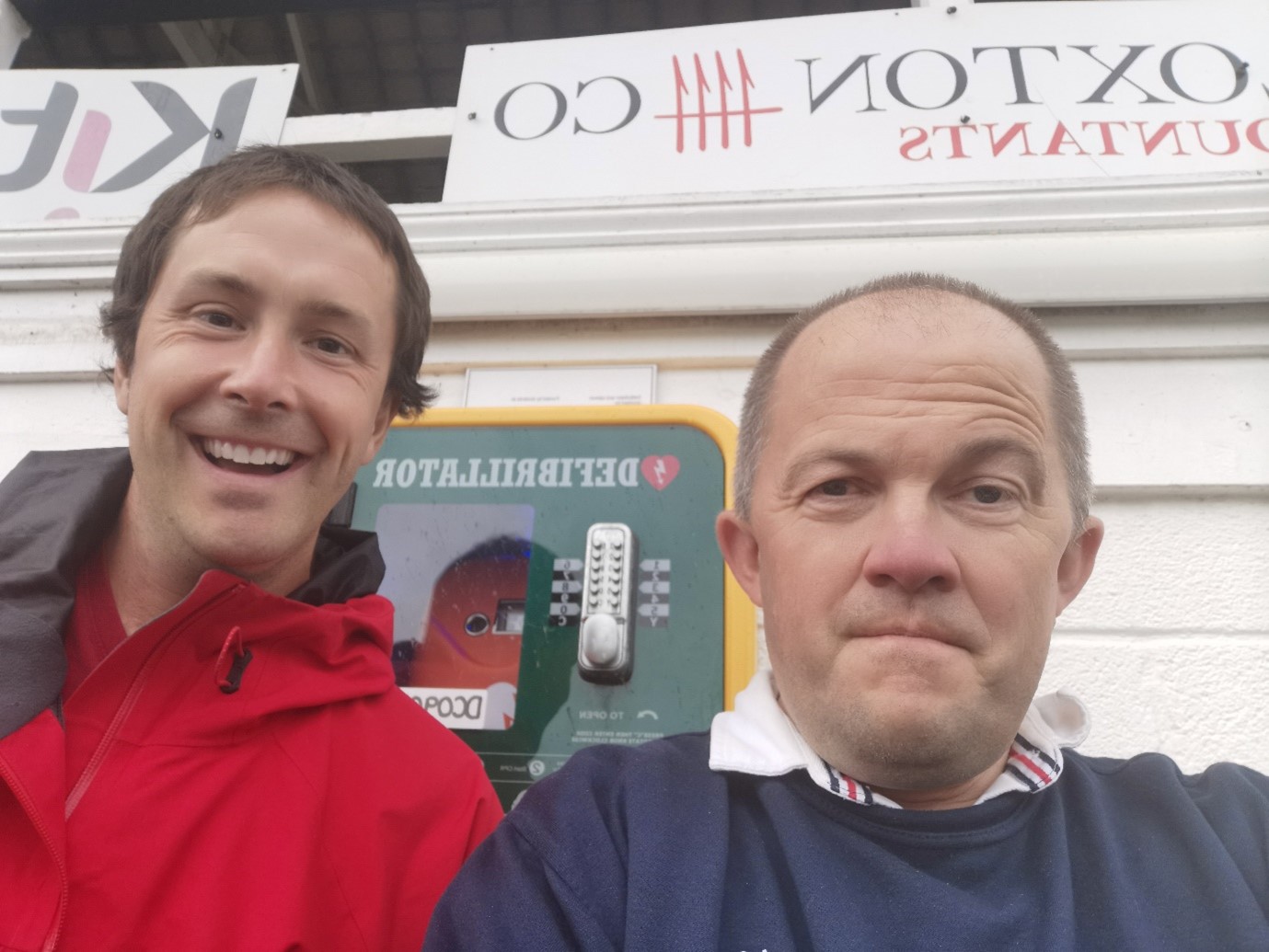 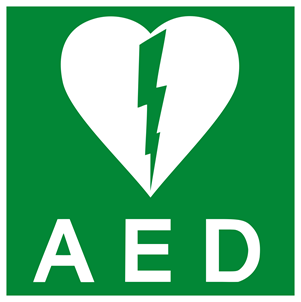