Three  TQCC members, Harry Passenger, Noah Rider and new recruit James Tyler, have recently returned from the 20th Devon U15 Cricket Tour to South Africa. These boys were fortunate enough to be in the selection of 14 boys to represent Devon in a once in a lifetime tour to South Africa. 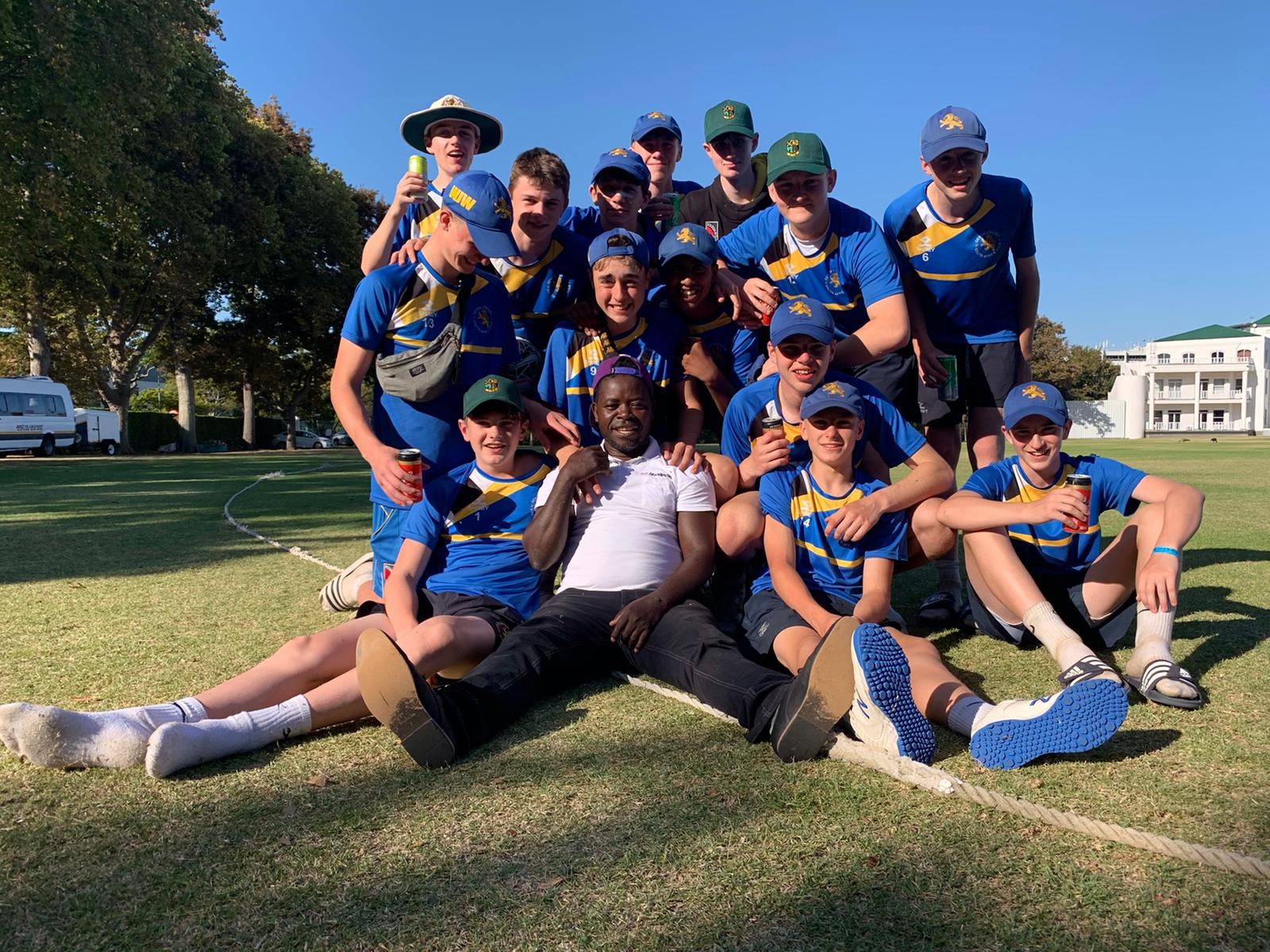 The tour lasted for two and a half weeks in February, and the tour involved a week in Kruger National Park, followed by 10 days in Cape Town.

“The first week was spent in Kruger National Park. We had 3 days of cricket scheduled in this beautiful part of the world. Despite the fact that two of these days were called off due to a record-breaking amount of rainfall, the wildlife made up for this disappointment. Even though Kruger National Park was a totally contrasting setting to what we were used to, Devon really set the standard for the rest of the tour in our first game against the Johan Rudolph Academy XI. I was lucky enough to take 3 wickets and score some runs, so I was really pleased with my own personal performance, as well as that of my team” (Harry) 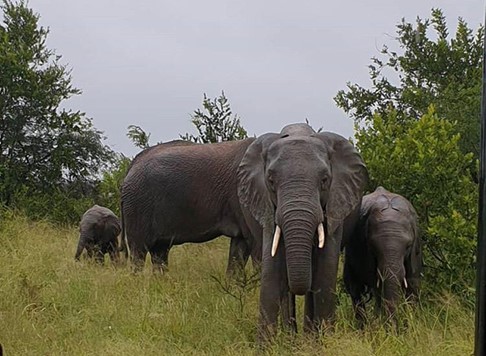 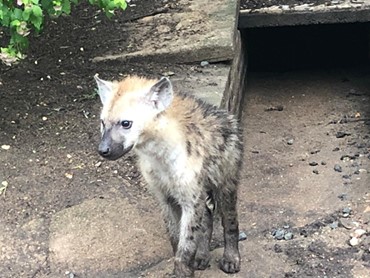 Similar to some of the ‘wildlife’ seen around the Harbourside, Torquay post-match!!

The grounds and scenery in Cape Town were stunning with Table Mountain in the background everywhere that the boys went... 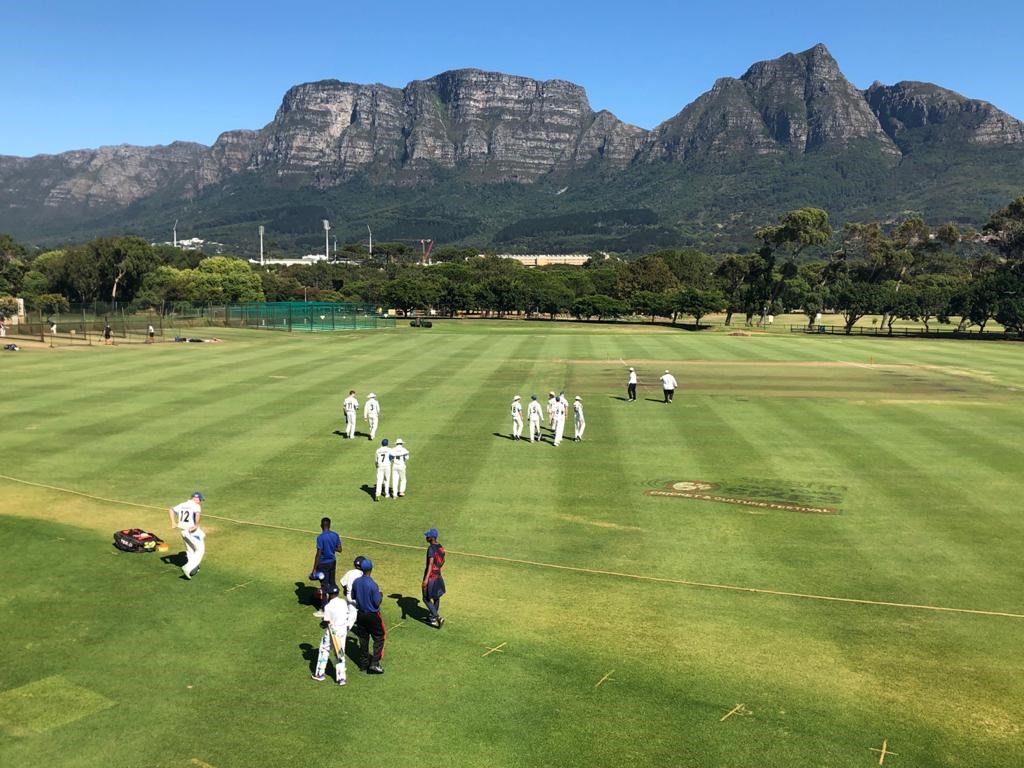 “One of the highlights in Cape Town was going to Newlands, an international cricket ground where England had played previously that month; unfortunately, we didn’t get to play there but we were able to watch a first-class game between Cape Cobras v Hollywoodbets Dolphins. The cricket in Cape Town was excellent. We had a day-night game where we played Bergvliet High School; bowling and playing under floodlights was a great experience. I took two wickets but unfortunately, we ended up losing. We then played and beat Western Province U14s in a 2-day game. I didn’t bat but bowled again and took 5 wickets in the match.” (Noah) 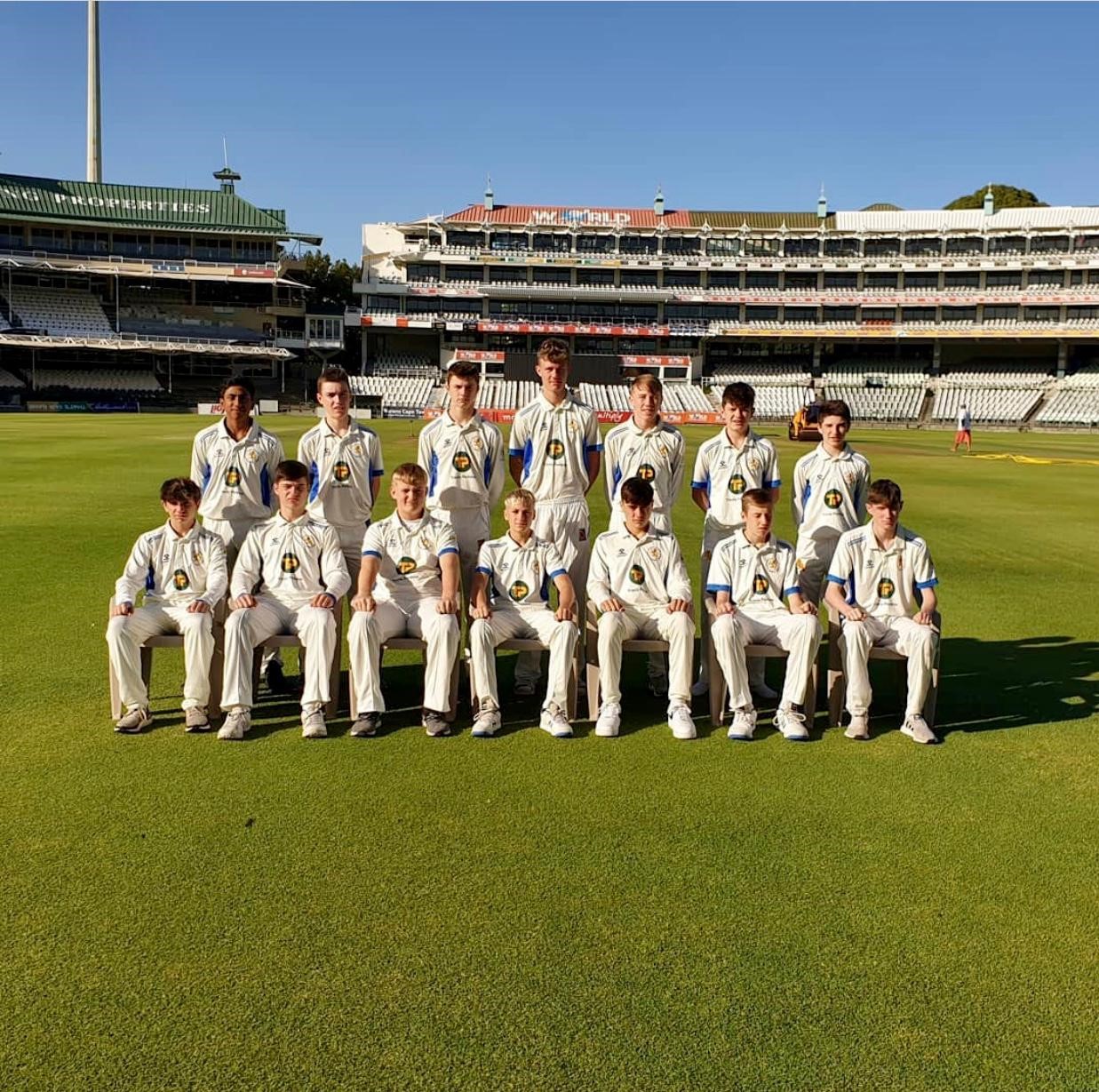 The incredible scenery and the animals were like something from a film. seeing the penguins at Boulders Beach in Cape Town was incredible and it was also very humbling to visit a township and see the conditions that some of our opponents were growing up in. They were clearly at a massive disadvantage to us, but still ended up being very good cricketers, which is testament to their skill and application. These experiences enabled us to develop as individuals and key members of the Devon U15 Squad heading into a busy, competitive county Summer. 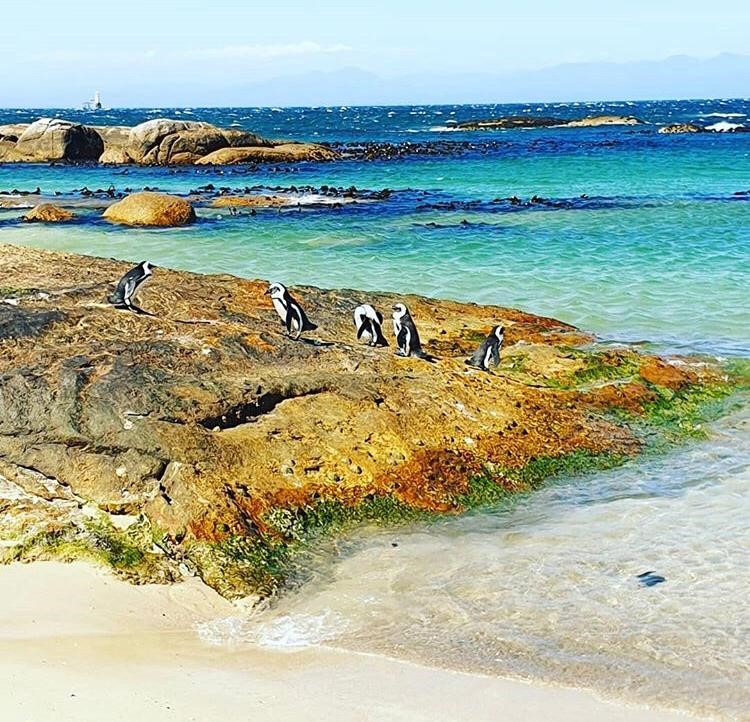 Away from the cricket, during their precious rest days, the boys had a range of fun activities: golf, water sports, trips up Table Mountain, game drives, visiting a township, and going to a rhino poaching rescue centre. 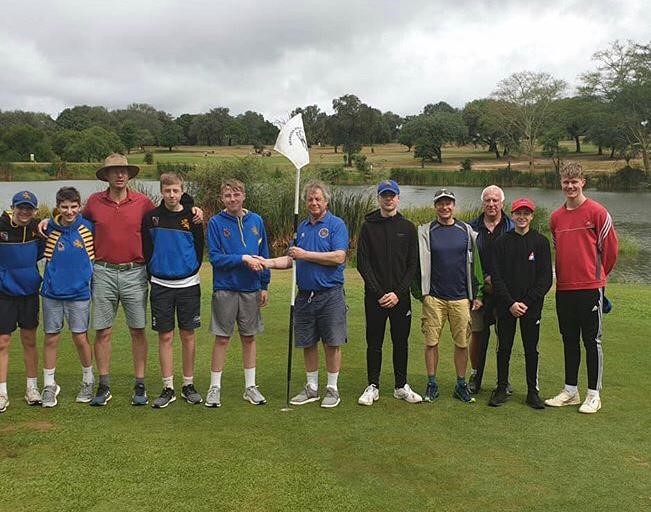 Both boys are fortunate to be deemed as ‘all-rounders’, so they were all able to contribute with bat and ball whilst in South Africa, and the only real shame was Harry picked up an injury in the second match, and therefore rather than play he had to go and see the Cape Cobras Professional Physio and work alongside the professionals at Newlands Cricket Ground for a period of time: …………………………….what a chore - not!!

The floodlights come on in the day-night game against Bergvliet High School, Cape Town

“We would like to take this opportunity to thank the TBGS PE staff for their coaching, and the other teaching staff, for their support with this tour.

Finally, to the Devon Cricket Board Coaching staff, generous sponsors, Torquay Cricket Club and parents, that made this life changing, memorable experience possible - thank you!” (Harry and Noah)