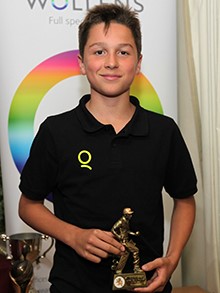 U12  Batsman of the Year

U12  All Rounder of the Year 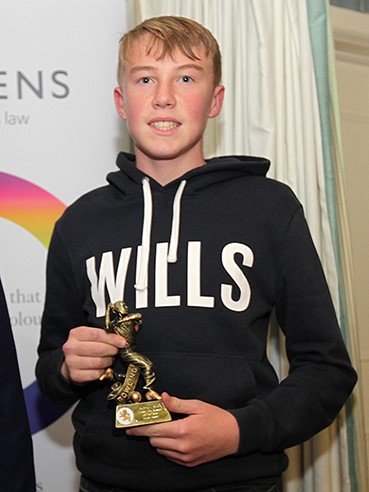 Not  Pictured – U12 XI who were League Runners Up

All  pictures by Andrew Uglow / pyramidtorbay@btinternet.com

The future is bright at Torquay especially when you consider what Matt Theedom Devon’s Cricket Development Manager said last season, “you can tell the players who play open age cricket.”

“Congratulations  to everyone who represented Torquay CC at U12 or U14 level during 2019.”

Many of the winners will be in action on 10th November playing for either the Turtles v Abbotskerswell 1st XI or the Terrapins v Chelston & Kingskerswell 2nd XI in the South Devon Indoor League @ Paignton Community and Sports Academy – 14:00 & 18:30 respectively.  Anyone  wishing to come along and support – warm clothes is essential!