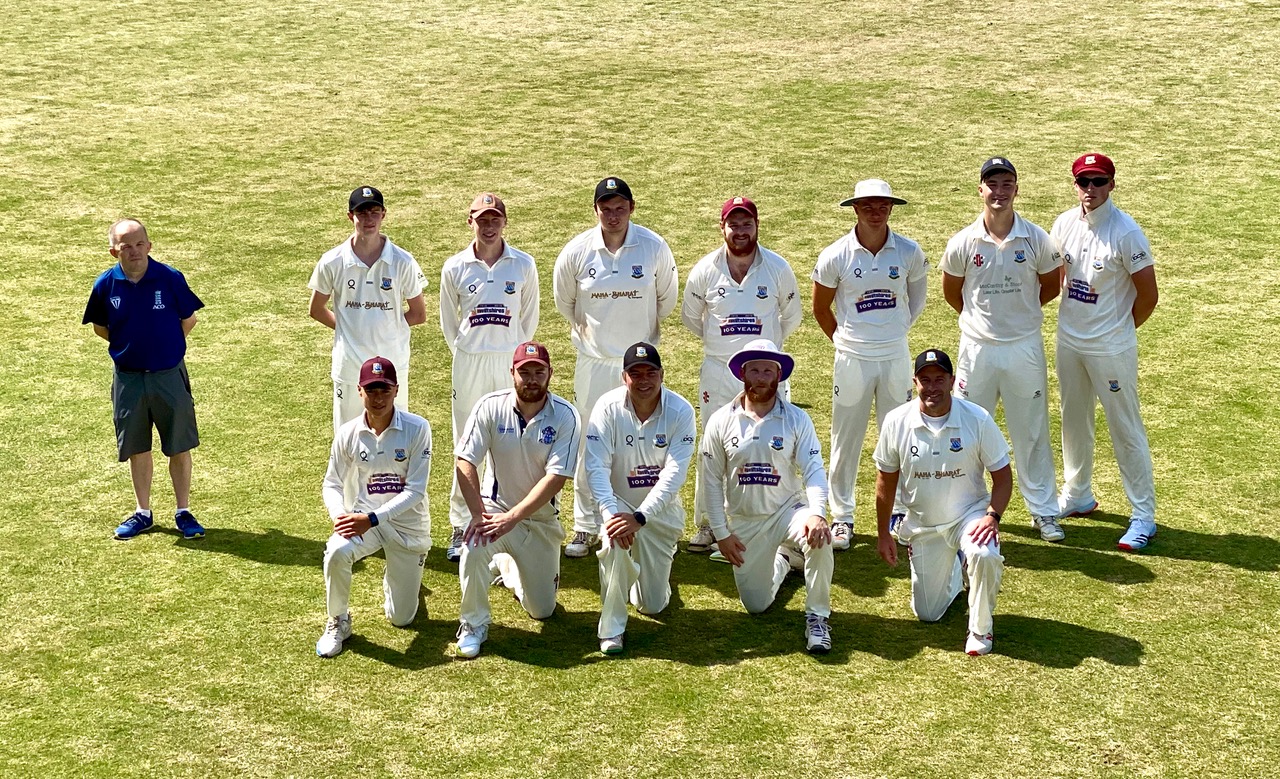 2022 will see 1st XI with Tom Drake becoming captain and Harry Baxendale now as his loyal lieutenant. Tom will have something to live up to though as Chris Kelmere was A Division Captain of the Year in 2021.

Evo, recently caught up with Captain Tom (over a pint) to find out his aspirations, hopes and plans for the forthcoming season:

A bit of a bouncer to start! Whilst it isn’t always easy to talk about yourself. What do you think you will bring to the role?

“I want, to motivate players to play for the club and create a culture of winning in the club but not at all costs!”

Since taking on the role. What has the support from the Chairman of Cricket and the Head of Cricket Development been like?

“100% support from both Chair of Cricket and Head of Cricket Development - a good leadership group. Also total support from the committee from the top down - they are trusting us to get on with the job.”

With so many “fallen giants” currently in the A Division. The crucial question. Do you believe the squad you are assembling is capable of seriously challenging for a return to the Premier League?

“I back my squad to do the job but there are always some wild cards in the A Division. The biggest challenge though will be to manage complacency!

In light of the buzz phrase, “Equality, Diversity and Inclusion.” What are your plans for involving the next generation of the club and come to that the girls / ladies (though socially) with the 1st XI?

“We have a few good colts emerging in training who will be encouraged and the more established colts will have vital roles to play over an 18 week season. We are trying to breed the next 1st XI skipper. As for the girls / ladies I will always encourage them to get involved with the club in any way they can (even if Jazmin isn’t too keen at present).”

Cricket is about playing hard but having fun. So, in light of this what is your favourite cricketing funny?

“At my former club I was running back to take a catch and fell head first into the ditch with legs in the air and couldn’t get out – everyone was laughing but I did save a run!”

Finally, though Tom has been around for a few years now, for those members who don’t know his history. Tom finally joined the club in 2017, one of Yauy’s last and many would say best signings – someone who always gives at least 110% (so very reminiscent of our current Chairman in his prime), having been plying his trade at a former home ground of the club. With the bat, Tom bats in the middle order successfully combining his skill and strength – able to adapt to any situation. His bowling sadly doesn’t get the plaudits it truly deserves as he is willing to bowl when and where needed so his stats aren’t a true reflection of his ability with the ball. There are also certainly worse fielders as well. Tom’s cricketing education was aided in 2009 when he went on the Devon u15s tour of South Africa alongside the Overton’s.